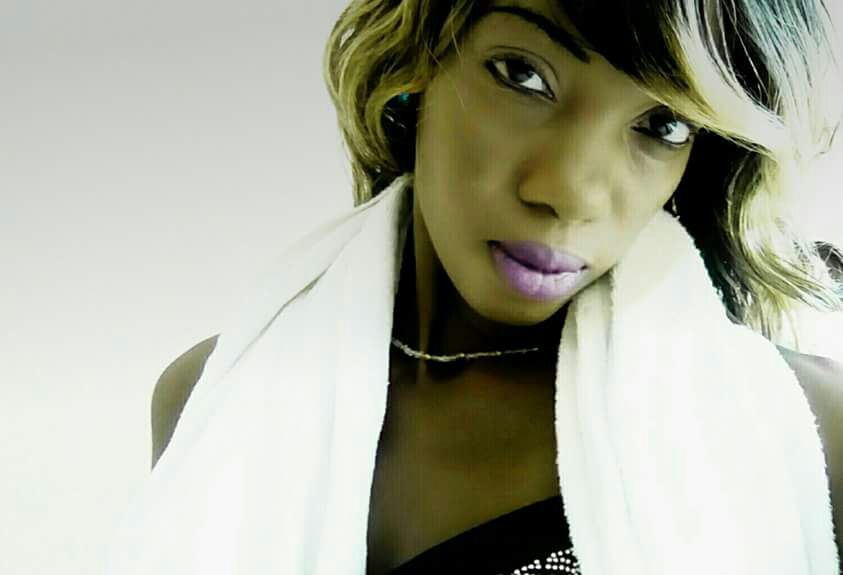 La Toya Chambers aka Aqua Soule was born on 12/26/1986 in St. Elizabeth, Jamaica. She lived in the USA for a number of years before returning to Jamaica to pursue a musical career as a Reggae artiste.

In 2010 she placed sixth in Digicel’s Rising Star Talent show. She has since collaborated on a single with Beenie Man titled Naughty Girl and is currently working with Anthony Hibbert, the engineer for Joe Gibbs studio.

Her debut EP for S.E.E.M.I is scheduled for release on December 14, 2017. The first single It’s About Time (which is also the title track) is out and has been in rotation on local cable and television channels. It is available worldwide via most major online stores and streaming platforms including Apple Music. 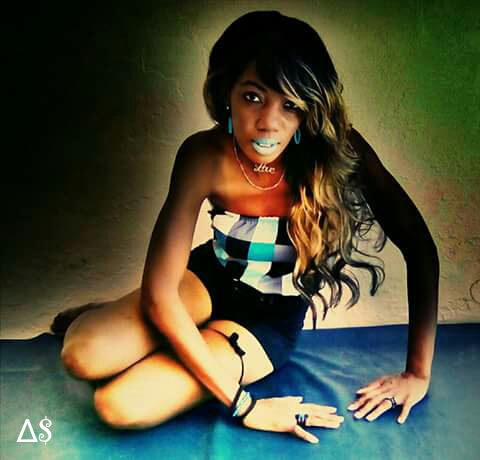 At the peak of the Rising Star Talent competition, The Jamaican Star, Jamaica’s #1 Entertainment Tabloid had this to say about her:
“Latoya Chambers was well-received when she sang How Can I Ease The Pain. She impressed the audience with her clarity, smoothness and range. Miller (Judge #1) said it was an, “accomplished performance” while McKenzie (Judge #2) liked her “confident vocal styling.” 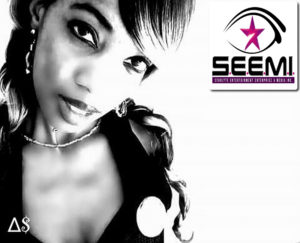 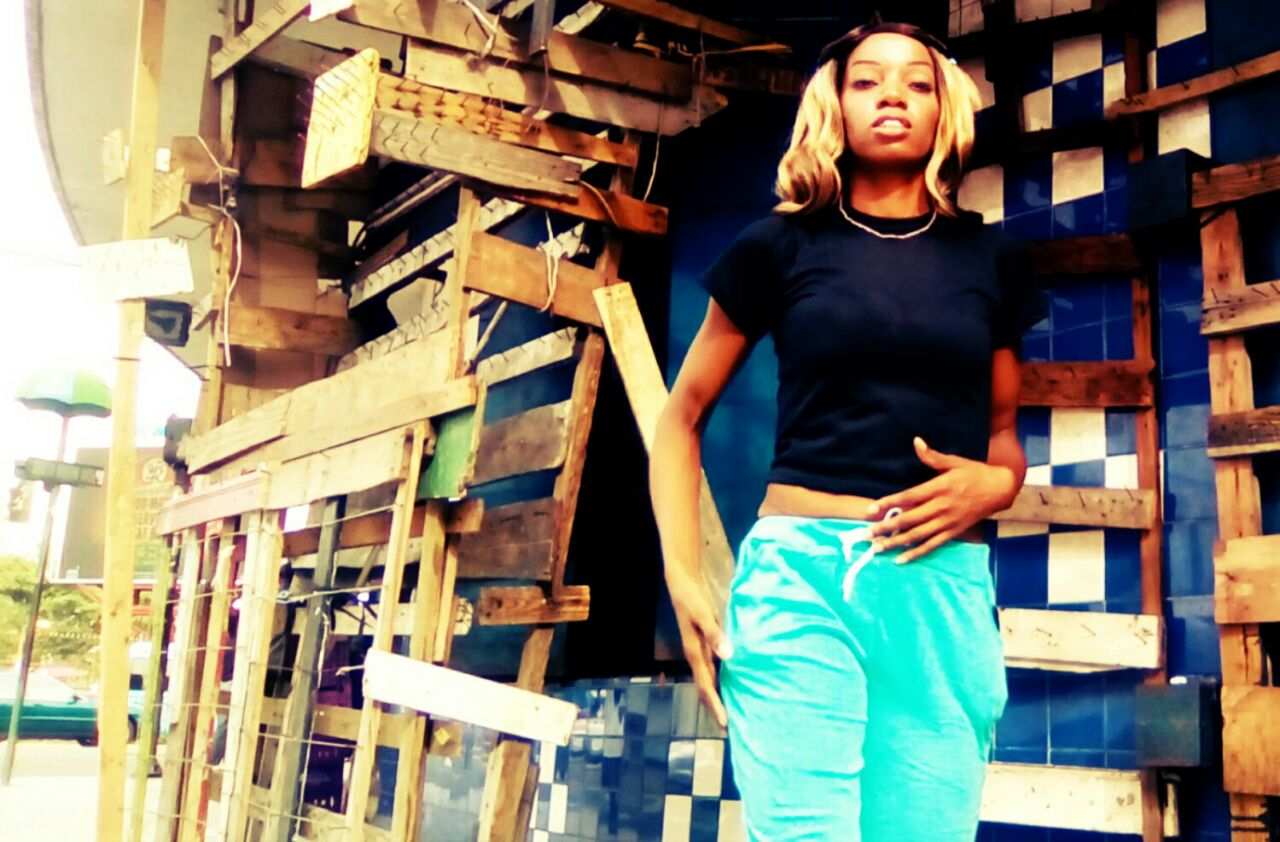