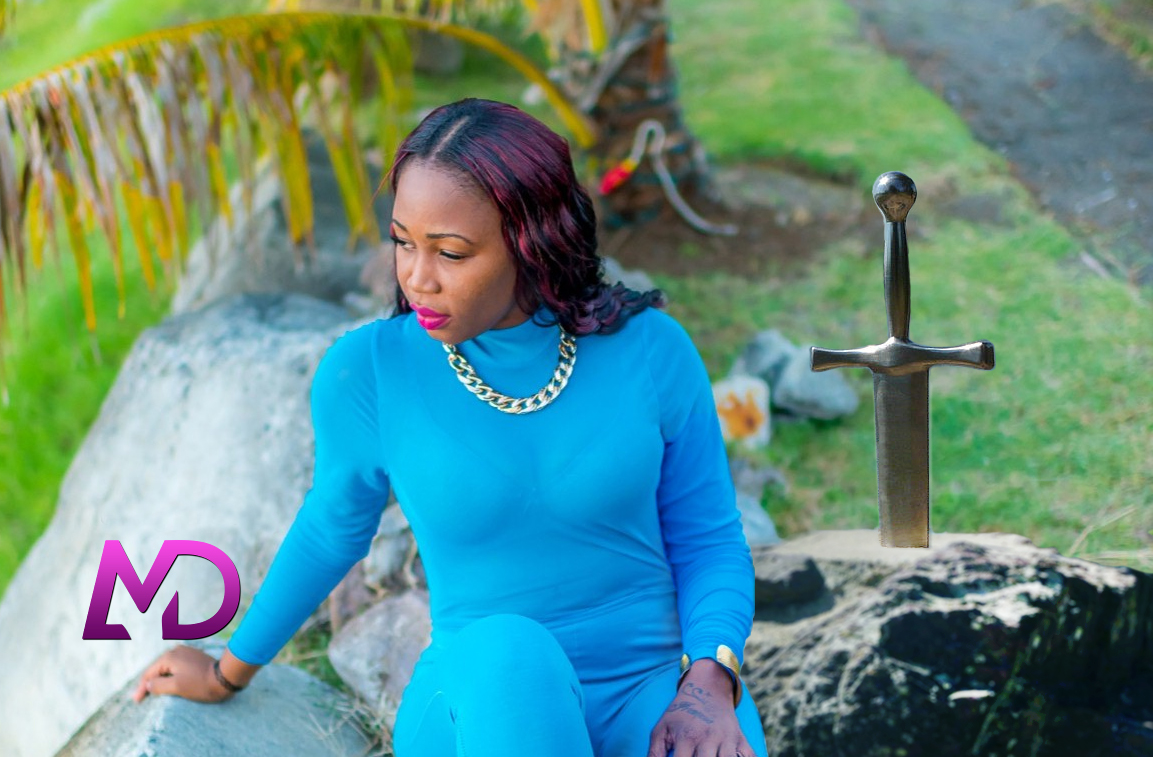 Maggie Destouche aka Maggie D was born on the Caribbean island of Montserrat on 12/12/1993 in what is now the “unsafe zone”. In 1995 the eruption of the Soufriere Hills volcano forced her family to relocate to the north of the island where she grew up. 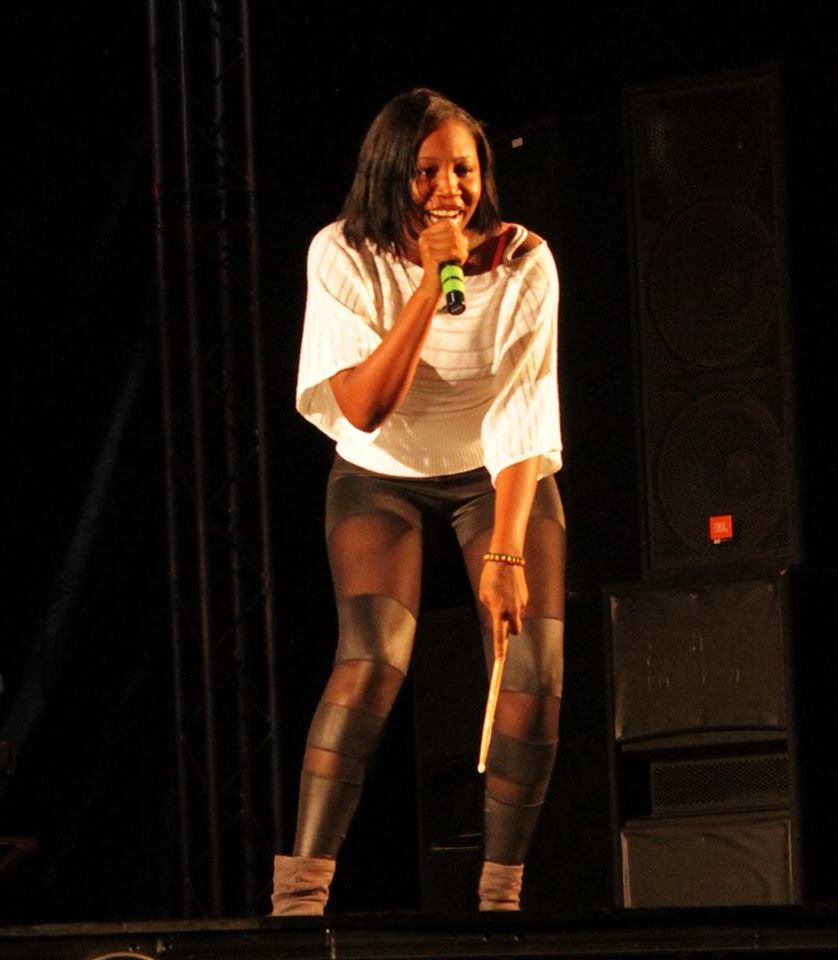 She fell in love with music at an early age and began singing and performing after she walked into a local band practice at age of fourteen and was asked to become a member. She competed in the junior Calypso competition for a couple of years before moving on to the senior Kaiso contest.

She’s a versatile singer and writer who likes to cover multiple genres including Reggae, R&B, Soca and Calypso. In 2015 while searching for songwriting help for the annual Calypso Monarch contest on Montserrat she was introduced to the team of writer JMaCwell and producer/songwriter Everton ‘Reality’ Weekes. She has been collaborating with them since and they are currently working on her debut album Smiling On Paris.

In My Baby’s Arms is an upbeat song on the thrills and magic that is love and that very special place, inside your baby’s arms. It’s the first release from her upcoming album Smiling On Paris. 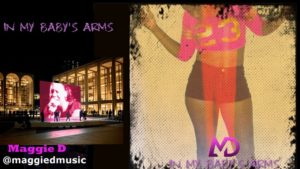 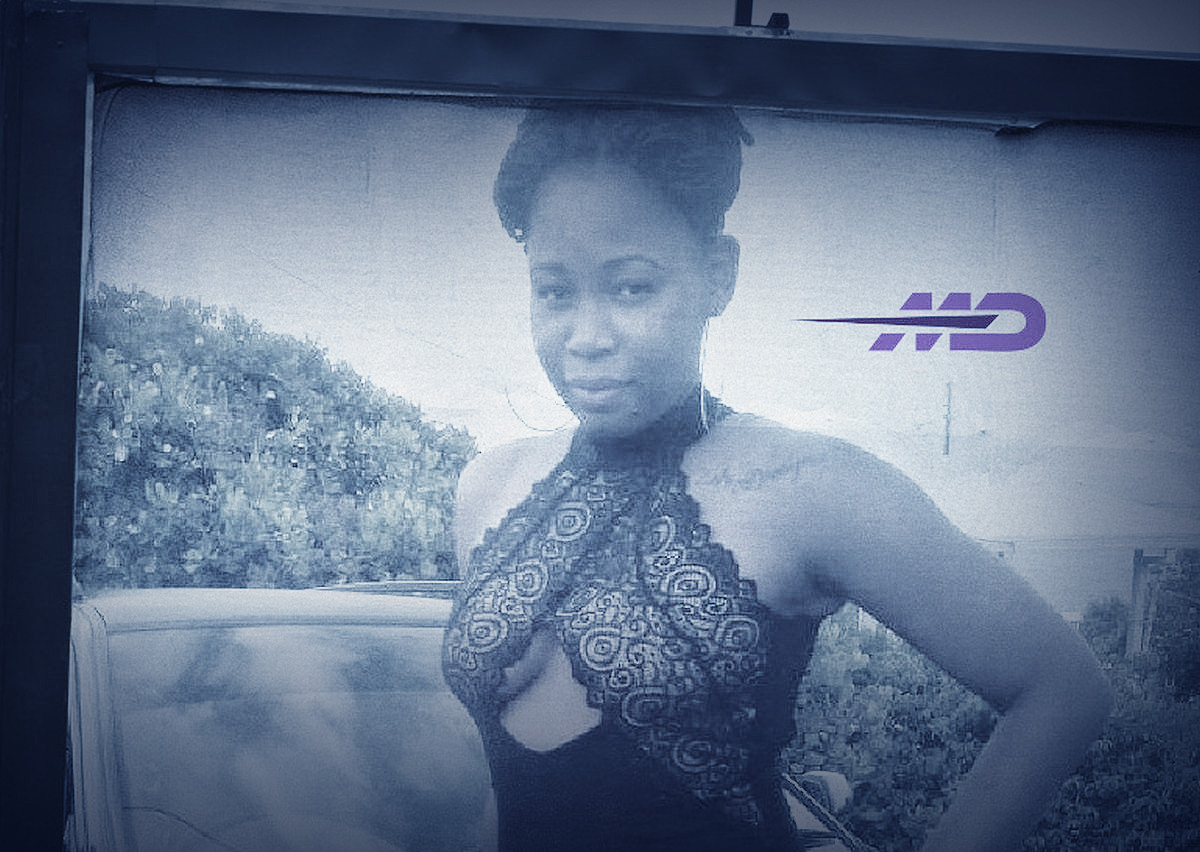